Back to all posts

Everybody was on board tonight, but guitars were front and center as Andy laid down his solo breaks for '"Make It Real." He brought in his 1960 Reissue Telecaster just for the occasion, and after a slight technical glitch (i.e. his inline tuner toook a header), he dialed in just the right sound for the track. Check out the isolated solo videos for yourself. Not to be outdone, Dave picked up a new axe too, a 1980 model Gretsch loaded with DiMarzio Super Distortion humbuckers. Andy took a turn at the Gretsch after recording, and promptly declared it propoer for playing "Electric Funeral" 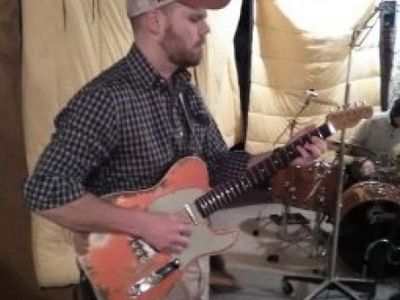 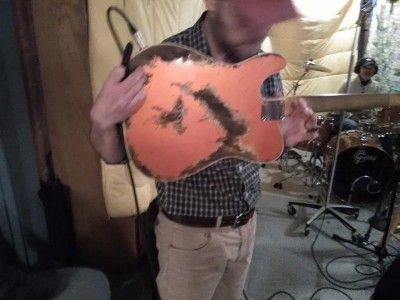 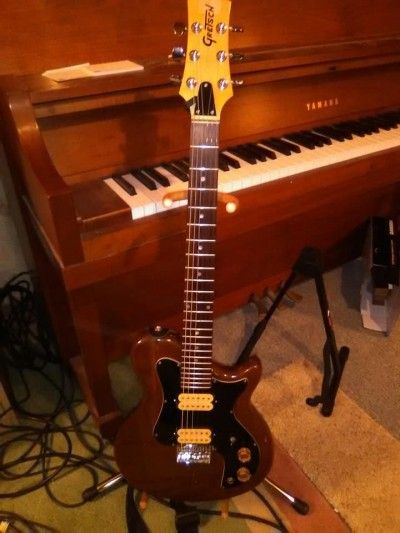